SNUGGLE up with SWEET romance that will WARM your heart and CURL your toes.

SNUGGLE up with SWEET romance that will WARM your heart and CURL your toes.

Pop star and dramatic diva, Celeste, aka, Lucy Johnson, can’t stop her frequent panic attacks and is careening toward a nervous breakdown. She needs major down-time, but in the fast-paced world of show-biz, when the spotlight fades, people forget.

Judah Martin has left the Old Order Amish and his fiancée so he can take care of his sister. Although he’s English now, he still lives simply on his small farm raising his beloved Belted Galloways. He has no interest in pop music or divas, but his farm is in dire straits, and Celeste’s manager has offered him a boatload of cash to allow her to recover in privacy. Although Judah could use the money to save the farm, he plans to say no…until a glimpse under Celeste’s jaded exterior reveals a broken and wounded soul.

They are worlds apart; can love unite them? 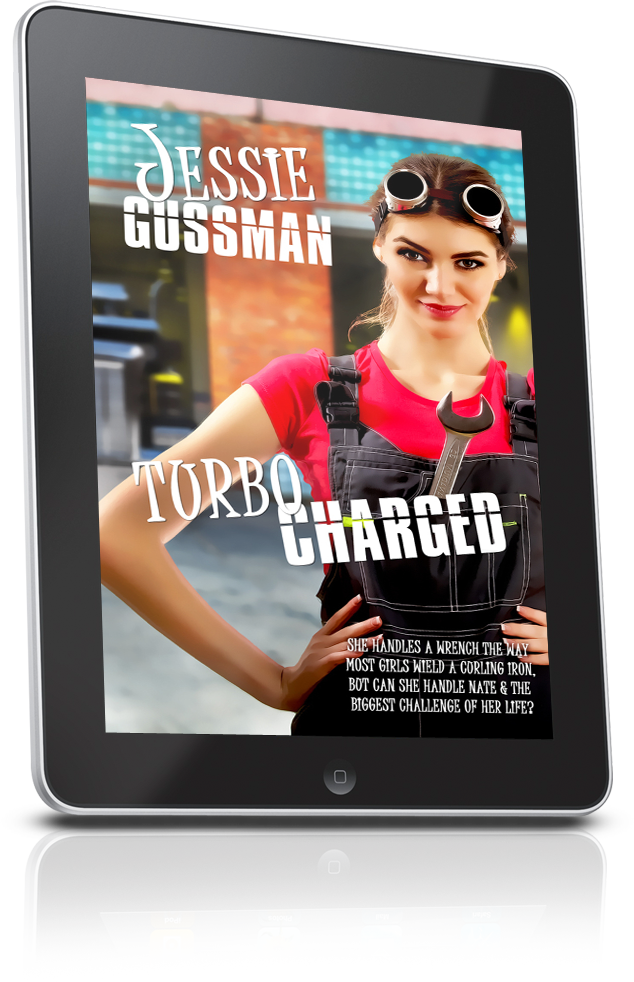 Kaitlyn is intrigued by Nate, but she isn’t sure if Nate will stick around or believe the rumors. When her dad’s drivers start quitting, Nate could be the only one who can save their company. Can she learn to depend on someone besides herself?